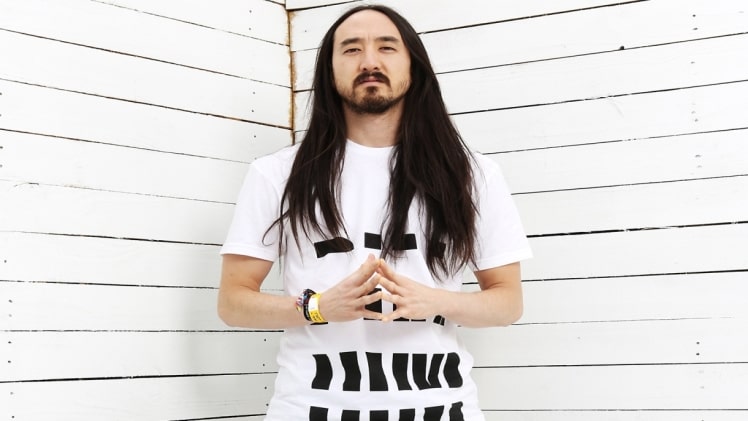 It seems that the music world was on fire in 2016, but it was the great songs that kept the music industry booming. Some of them were huge hits, and some slipped by and were more of a buzz. Here are 5 of the best songs of 2016 that you should have heard. It’s important to know what you’re getting yourself into if you want to have a great musical year. You might also be interested in these other music trends.

Westside Gunn’s FLYGOD remix is the absolute best song of 2016. This track is the spiritual successor to Wayne’s “I Feel Like Dying.” Quavo’s hook is a lyrical metaphor for feeling invincible after using a new drug. Offset’s verse is one of the most brilliant of all 2016. He pleaded with the listeners to quit using drugs, and he did a great job.

Westside Gunn’s FLYGOD remix is the most notable song of 2016. It’s a spiritual successor to Wayne’s “I Feel Like Dying.” The hook is about feeling invincible after trying a new drug, and Quavo’s verse is one of the best in the year. Offset’s chorus is a rap plea to drug addicts. It’s a classic rap song that deserves to be a classic.